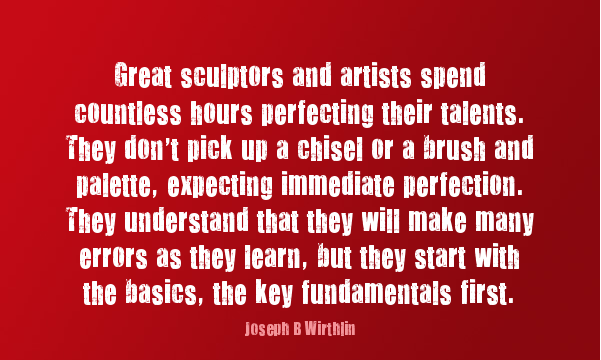 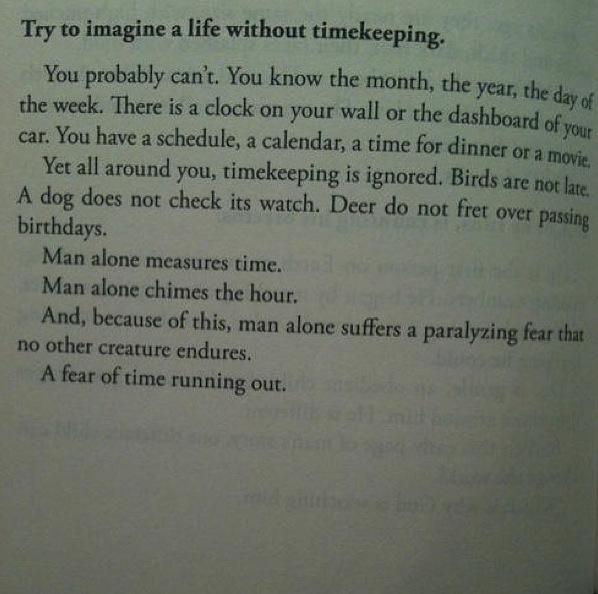 Our lifestyle is dictated by numbers

Every day we strive to keep people updated in an ever decreasing space, how can you fit your thoughts and feelings into 140 characters? Long gone are the days of long, fluid letters to loved ones, the written word is a slowly dying art.

Please don’t misunderstand me, I adore technology. I welcome all advances with open arms and have grown up watching society be shaped by modern advances.

I work in a world of limited characters. SEO (Search engine optimisation) dictates that you have to have the best possible description within an extremely limited space.

Describe your life in under 60 characters

So I started thinking, could you describe your life in 60 characters?

“Married content writer. No money. Adores the boy and gaming.”

That about sum’s me up. Let me see your life described in 60 characters or less.

It’s harder than you think!

In Under 60 Characters: Worth a watch, frighteningly real. Not one to buy on DVD.

I realise I am a little late to the party with this one, but I only recently discovered it’s existence. Having a soft spot for Horror and found footage movies I knew I had to watch it and whew wee this has it all in droves.

Released in 2007, The Poughkeepsie tapes is a found footage horror film based in Poughkeepsie, New York. Directed by John Erick Dowdle, I cannot believe I had managed to miss this for so long. You might know him best for movies such as Quarantine and As Above So Below, both of which I loved.

Without giving too much away, here is a run down of the basics.

There is a serial killer in Poughkeepsie. During their investigations, New York murder detectives uncover hundreds of video tapes from the unknown serial killer. These show torture, dismemberment and that’s just the beginning. This is the worst killing and debauchery the police department has ever seen.

The movie is filmed in a documentary style and you really feel as if you are watching a real life,  late night special.

Who will enjoy this film?

Here’s the thing, I cannot tell if I liked this film, what I can tell you is it made me think.

There is nothing that is beyond the realms of imagination in the Poughkeepsie Tapes, there are no ghosts or demons and that’s what makes it so scary. Everything feels like it is based upon a real crime, or if it isn’t a crime that has been committed yet, it is well within the human psyche to imagine you will be hearing about it on the news soon.

It is hard to watch in parts and there is some gore. Certain scenes really got my heart beating. It is not jump scary, it’s ‘holy shit this could happen to me’ scary.

Would I watch it again…probably not. But it got inside my head and I have not stopped thinking about it.

Watch the trailer below for a short look into the film.

Already seen the Poughkeepsie Tapes? Have a suggestion of what film I should watch next? Let me know what you thoughts in the comments.